I’ve seen a couple of other blogs posting monthly goals. This sounds like a good idea and something I should probably do.

I could write more to fill up space, but I don’t want to. Done is better than perfect, right? 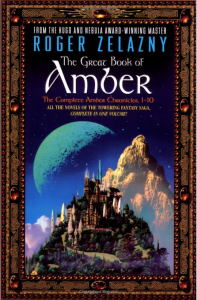 * Read the book my son gave me (on Mother’s Day!) three times a week. Since I got a smart  phone I find that I’m checking Instagram, Twitter, Pinterest, Candy Crush, Facebook, etc.  instead of unwinding with a good book. I need to stop it!

* Play at least one board game with my kids. We got Small World from Santa and we haven’t had a chance to play it yet! 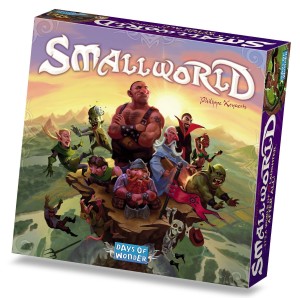 * Sew while watching Netflix at least three times a week. Yes, I want to multi-task!

* Make 2 printables. I’ve made one so far and already I don’t like the way it looks and want to re-vamp it.

I’ll let you guys know how I did!